The News Hair and Beauty Awards 2013

Well once again Salon of the Year arrived, this time the venue was at The Guildhall in Portsmouth, as always seems to be with these awards it was rather disorganised!

We had a great evening, all meeting up for pre dinner drinks and then catching the Limo bus for a tour of Portsmouth and then onto the event.

Then into dinner, the Guildhall had been really jazzed up and looked great, tables were a little overcrowded and it wasnt long before the rather sad menu arrived, I think most people probably went home hungry! but we came for the awards not the food (thank goodness!)

Amy Childs from Towie was one of the presenters, sadly the sound system was a huge let down and you could hardly hear anything of all the proceedings, after a short introduction we were treated to a troop of dancers, with very expressive dancing! and some singing.

The awards went through at a slow pace but we were thrilled to pick up a Highly Commended for our talented junior Maddie Yates.

A superb win for our own Cosmetic Therapist Dr Dev Patel, Dev had a great night hooked up with any celebrity going!

And finally the salon went Runner up Salon of the Year after having won it two years running!

If you can’t stop them winning, move the goal posts!

But three years running would have been too much!!

There were some great salons nominated, maybe next years should be judged by unbiased judges!

The night rolled on into the early hours, and there were some very sore heads the next morning I am sure! it is always nice to meet up with our industry on nights out but it was a shame it was such a shambles this year, but the twitter feeds made amusing reading the next morning, maybe some were still under the influence to be saying  what they did! losers!!! 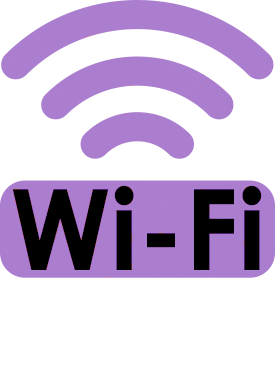 25% Off of any Redken shampoo and conditioner